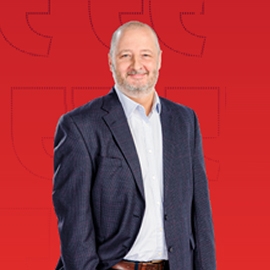 Mr. Hardy gained his formal education in the United Kingdom, having graduated with a bachelor’s degree (Honours) in mechanical engineering from the University of Bristol.

He then pursued a career in accountancy, qualifying as a Chartered Accountant and earning his certification in corporate treasury management in 2001 and 2003 respectively.

Mr. Hardy is also a Fellow of the Institute of Chartered Accountants in England and Wales. Prior to returning to Trinidad, Mr. Hardy worked in internal audit with a major international company in the United Kingdom, where he engaged with senior managers in trade, finance and operations. He also worked in India conducting risk assessments, examining service level agreements and ensuring good corporate governance.

Upon his return to Trinidad, Mr. Hardy joined a locally owned hospitality business in 2007 as the Group Chief Financial Officer. Within two years, he was promoted to the position of Chief Operating Officer, a position which he held until he joined Prestige Holdings in 2014. 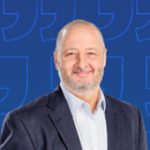 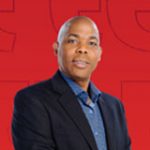